Food Wiki : What is Fugu?

Fugu means “River pig”. It is the Japanese word for pufferfish and the dish prepared from it, normally species of lagocephalus, genus takifugu or sphoeroides, or porcupinefish of the genus diodon. It contains high amounts of the poison tetrodotoxin in its inner organs, especially the liver, the ovaries, eyes, and skin.Some consider the liver to be the tastiest part, but it’s highly poisonous and initially, it was banned in Japan in 1984. The poison paralyzes the muscles while the victim stays fully conscious, is unable to breathe, and eventually, dies from asphyxiation. The antidote for fugu poison is still not known.

It has become one of the most celebrated and notorious dishes in Japanese cuisine. It is served as sashimi and chirinabe. The most popular dish is fugu sashimi, also called Fugu Sashi or Tessa. The preparation of fugu is controlled by law in Japan and only chefs who have qualified through training are allowed to prepare the fish. Domestic preparation occasionally leads to accidental death.

How to use it?

Remove the skin. Cut around the mouth and, from there, pull the skin off. Wash off the jelly now coating the fish with salt. hold the skin in one hand and slice them all off with a knife in one movement. Remove the eyes. Now gut your fish. Be very precise with your knife because the ovaries and liver contain most of the poison. Then you cut the head into two or three parts, depending on the size of the fish, which is edible once boiled.

fugu sashimi, Ovary, Salad, Stew, Fugu Kara-age, Hire-zack, yubiki these are some of the famous recipes that can be made with the help of fugu. It is also useful is Russian cuisine, Sicilian cuisine, Romanian cuisine. 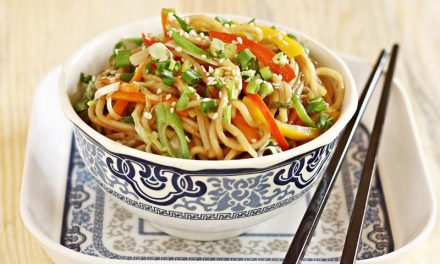 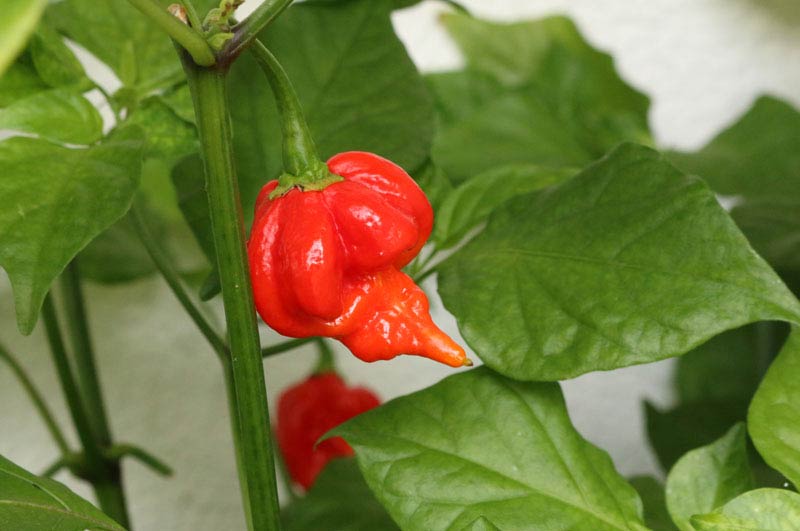 Food Wiki : What is the Hottest Pepper in the World? 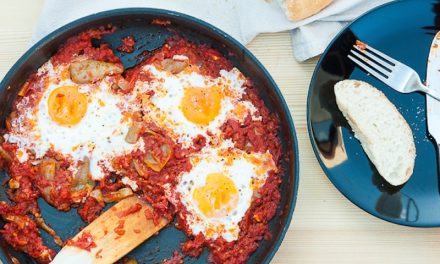 Recipe : How to Make Sunny Side Up Eggs in Tomato Sauce 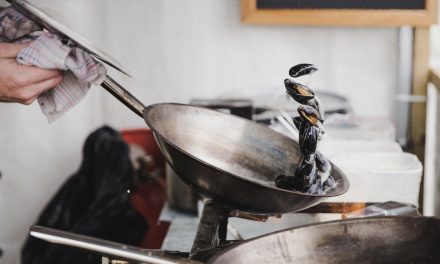