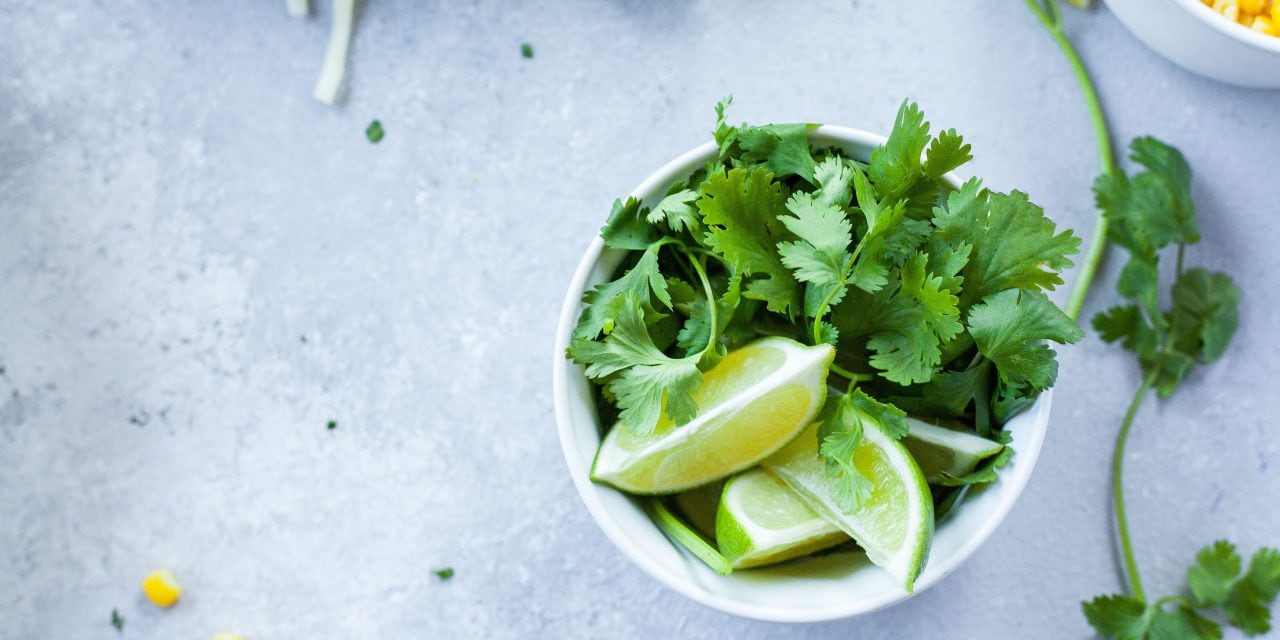 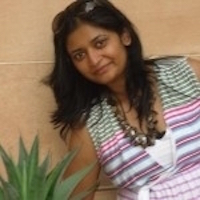 Food fixes everything. I love to sweat in the kitchen cooking delicious recipes and believe in a traditional way to make food. I believe in eating locally grown foods and am a strong believer in home cooking.

Whenever I have an Indian dish to cook, the first thing I go and check in the refrigerator is Cilantro. That tangy, leafy herb is a must-have garnishing agent in almost all the dishes. I always have a feeling that any Indian dish is incomplete unless a generous amount of this herb is sprinkled on. It invariably adds to the spicy flavors of the dish, making it fresh, tangy and also juicy. And I am not alone. For many amateur and professional cooks, it’s always a must-have ingredient in the kitchen.

I get a lot of questions related to this magical herb and below I have tried to answer a few of them.

A herb that’s broadly popular especially in Indian, Latin American, Mexican and Caribbean cuisines. This herb brings freshness to a dish by accentuating its flavors. Though the lacy green leaves are known to have a rather pungent flavor, when added to a dish they get infused so delicately that they heighten the flavors.

Are Coriander and Cilantro the Same Thing?

This is one of the most asked questions. They are much alike yet quite different from one another. While both cilantro and coriander come from the same plant, the green leaves and stems are referred to as cilantro while the seeds are mostly known as coriander.

However, in many cuisines, cilantro is also referred to as coriander leaves (which mean the same thing). The difference in both lies in their flavors and aroma. The seeds have a sweet and somewhat toast flavor which gives a warm aroma to a dish while the leaves (or herb) are citrusy and have slightly soapy flavors.

Americans mostly use the terms cilantro and coriander seeds separately whereas in the UK the leaves are simply known as coriander leaves. It’s also referred to as Chinese parsley.

How to Keep Coriander (Cilantro) Fresh Or How to Store Cilantro?

To keep the leaves fresh and flavourful for a larger period, you must know how to store them properly. I have written a separate article with step by step pictures on how you can store cilantro or any herbs for a longer time.

What is the best substitute for Cilantro?

Fresh parsley, dill or tarragon can work as substitutes. Each of these herbs is packed with flavors and work wonderfully as garnishes. If you are looking for a substitute for ground coriander seeds, you could use caraway seeds, fennel or cumin as a replacement.

Can I use Cilantro instead of Parsley?

Parsley is a popular herb used for garnishing numerous dishes. But if you do not have parsley at home and your recipe says you need it, you can always go ahead and use cilantro. Both have similar flavors just that parsley is milder than cilantro.

Can I Substitute Coriander for Cilantro?

Cilantro is commonly used in garnishing whereas coriander seeds are considered one of the basic spices used to add in-depth taste. If the recipe says ground coriander seeds, you cannot replace it with fresh cilantro as they are not the same.

However, if the recipe only needs cilantro as embellishments you may skip it or replace it with parsley or even mint.

Not only is the leafy herb packed with flavors but it is also nutritious. For centuries, cilantro and coriander seeds have been used in home cooking on day to day basis. To name a few benefits :

Parsley and cilantro belong to the same botanical family – Apiaceae and have similar essences. Parsley is known for its mild flavors while cilantro has a citrusy flavor. Both the herbs are essentially added at the end of the cooking to retain their flavor. Parsley is commonly used in West Asian, French, European and American cuisine while Cilantro is most commonly used in Asian and Mexican cuisines. Cilantro and Parsley can be interchangeably used.

I hope this helped you clear many things about Cilantro. Do let me know your thoughts in the comments below. 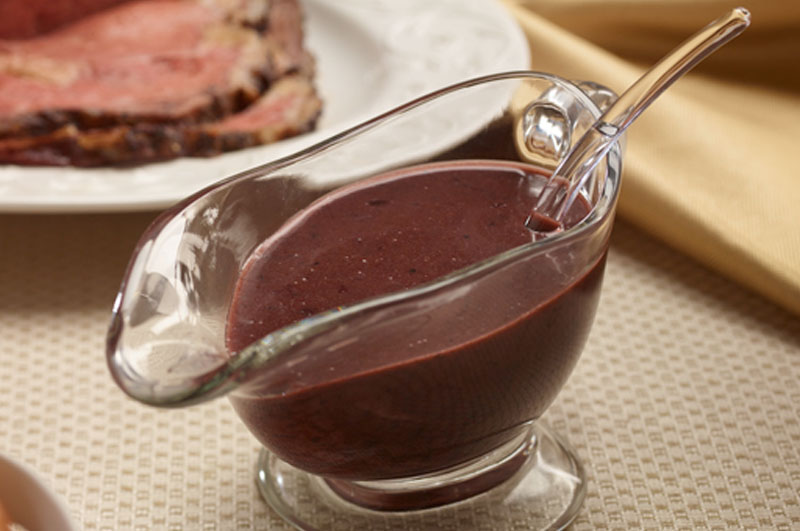 Food Wiki : What is Wine Sauce? 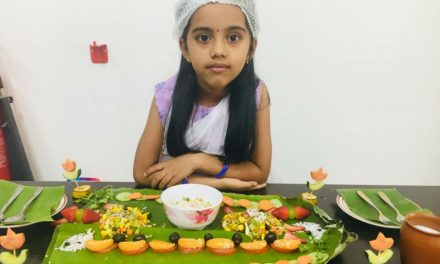 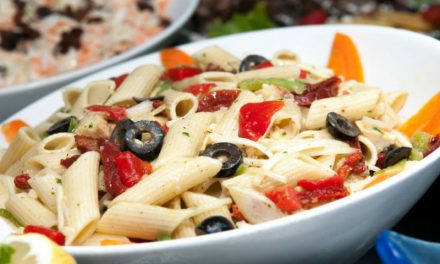 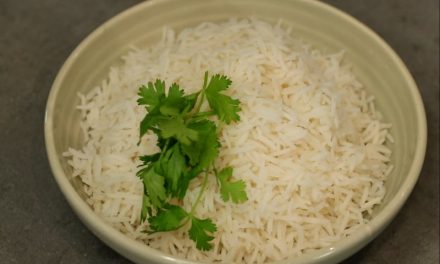