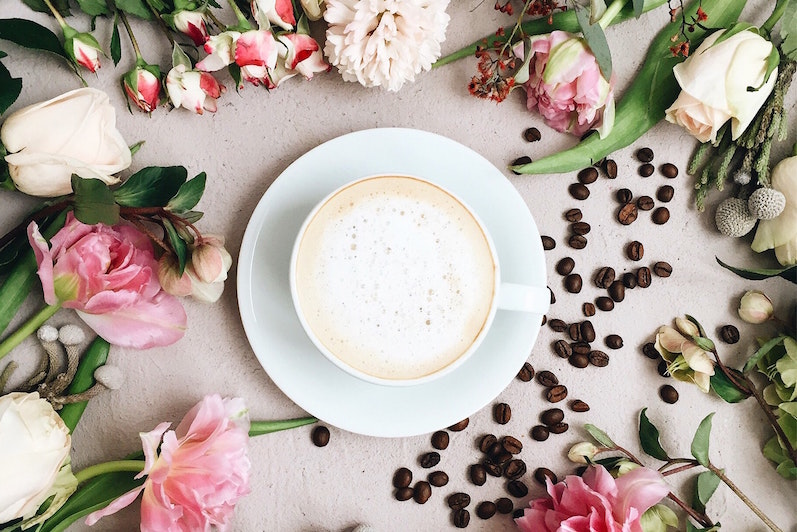 Coffee is a day kicker, a conversation starter and a mood lifter for most of us. And as a coffee lover, you must want to know about the World’s most famous types of coffee.

With the recipes, there are some interesting facts about these coffees so you’ll have fun reading them.

See what are the world’s most famous coffee from Turkey to Brazil and how people like to have their coffee.

It became popular in 1950’s. Espresso is made from brewing beans of coffee, it’s particularly famous for its Italian diaspora.

Espresso is probably the most popular type of coffee. 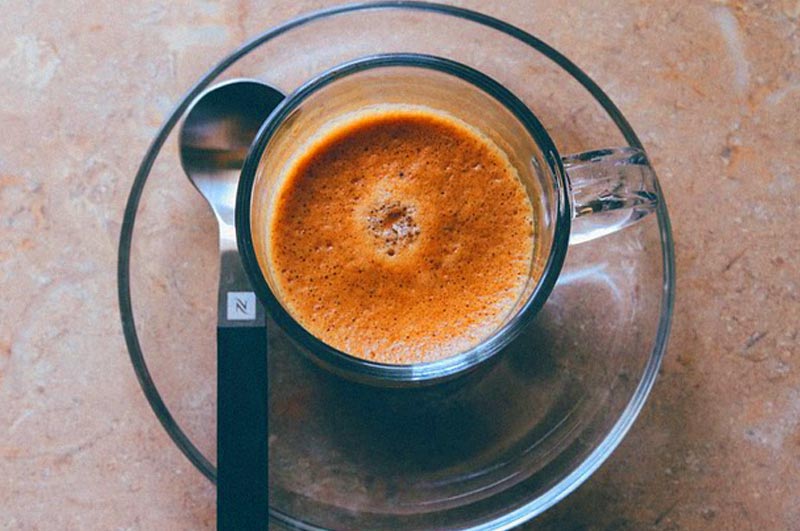 If you’ve got an espresso coffee machine, then great, but if you don’t have a coffee maker, then the best way to make is it to take a tablespoon of coffee powder adding one tablespoon of water and sugar according to your taste, mix it till the color of the coffee changes.

Add hot milk to it and enjoy a hot cup of coffee.

Related: How to Make Cold Coffee in a Simple Way

Mazagran is actually cold coffee that originated from Algeria.

Mazagran is poured over ice and in some versions, rum is also added to the mix. 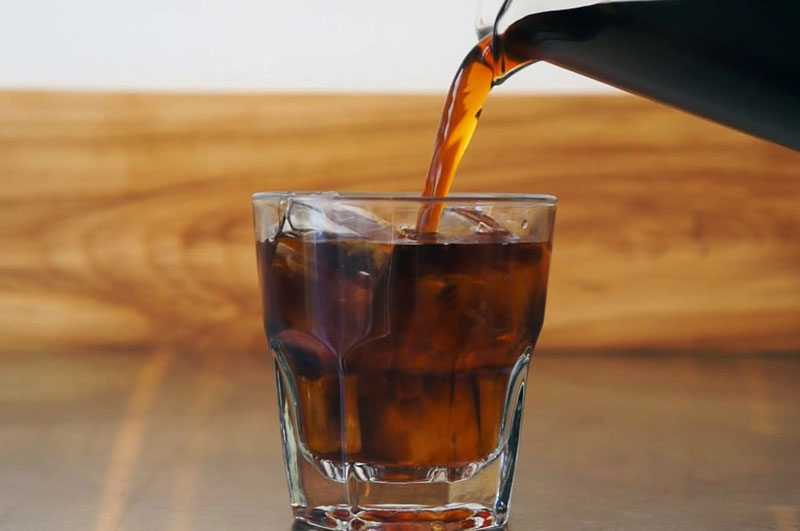 2. Then add sugar as per your taste and pour it over ice cubes.

This is actually cold coffee. It originated in Germany, where it was made by mixing coffee and ice cream together.

Different countries have their own versions of cold coffee. 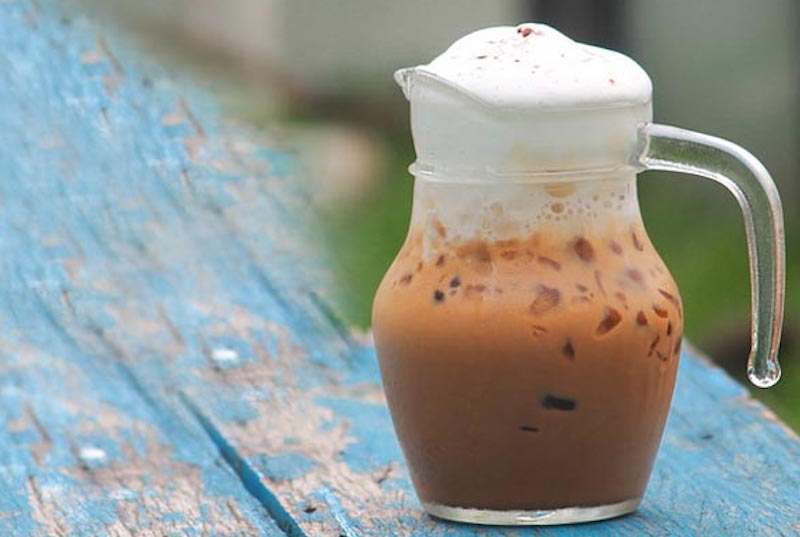 Macchiato is known to have originated in Italy.

The word ‘macchiato’ means spotted, the name differentiated between espresso and coffee with a drop of milk.

Related: What is Macchiato? 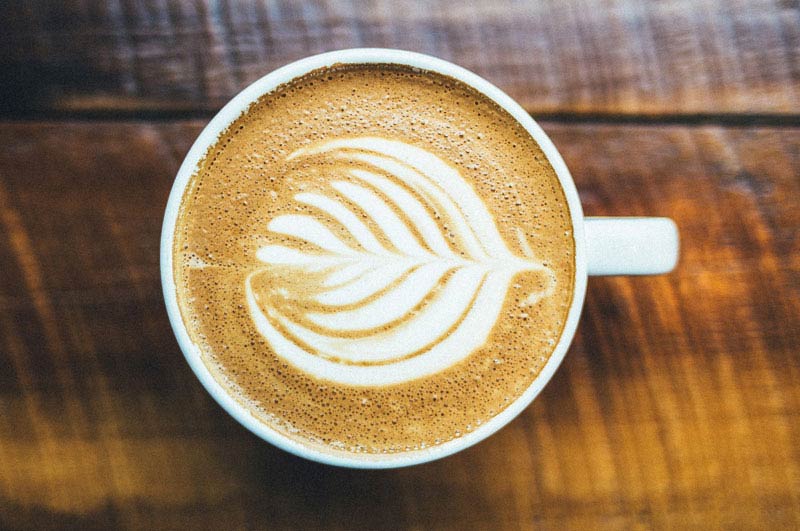 To make macchiato you need to add steam milked on top of espresso in a 4:1 ratio.

Special Tip: If you want to make macchiato for the whole family, make the espresso using Mr. Coffee 4-Cup Switch Coffeemaker. It will not just save your time but will make your coffee more perfect in taste.

Cappuccino originates from Italy and it means hood.

It got popular in mid-1990’s. The traditional way to make it is to pour Steamed milk on espresso.

The texture and temperature of milk are really important.

The thick foam the mixture creates gives it a velvety texture. 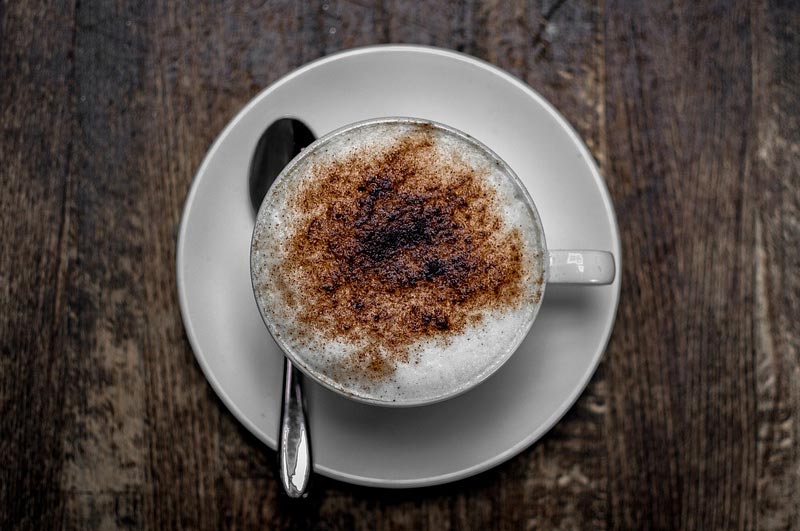 Take a cup, add a ½ espresso and a ½ of steamed milk and top it with ½ of milk foam.

As the name indicates Turkish coffee originates from Turkey. 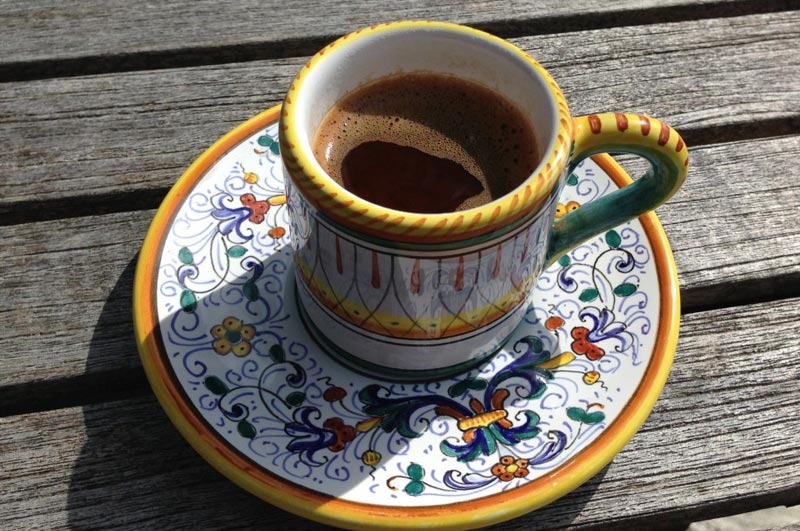 Americano is known to have originated from Latin America in 1970’s.

It consists of a single or double shot of brewed espresso and water. 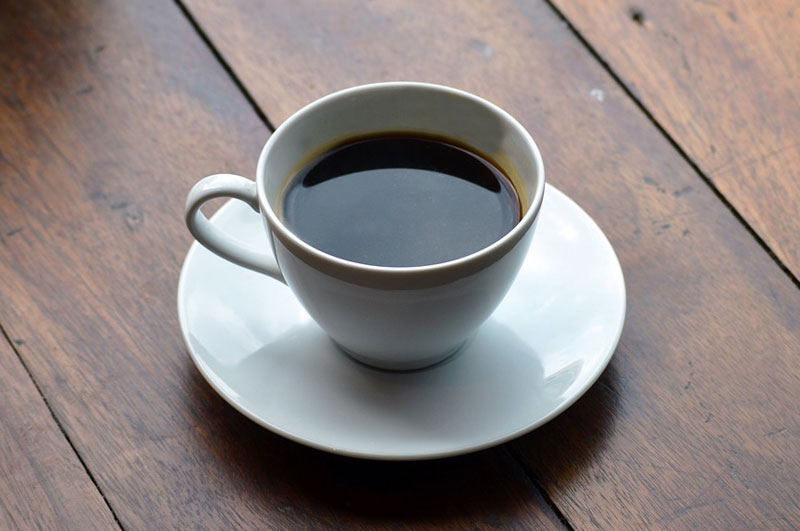 As the name indicates it was originated in Ireland in 1942.

The original recipe also has cream, which is not whipped but drinks made with whipped cream is also known as Irish coffee. 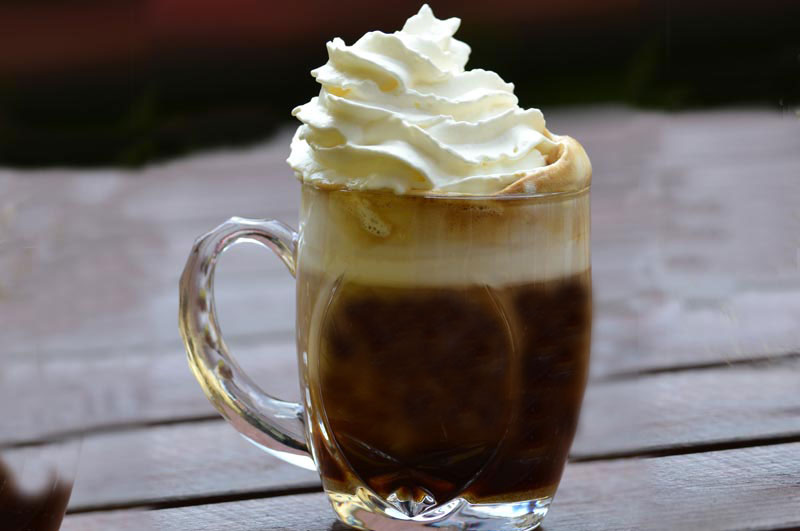 Take a cup, add Irish whiskey and ½ cup of brewed coffee in it, then top it with whipped cream and enjoy!

Frappe originated from Greece in the 19th century.

Its greek version was made in 1957. It’s very popular in cafés of Greece.

Frappe is a French word and it means ‘to strike’ but in case of Frappe the drink it means chilled. 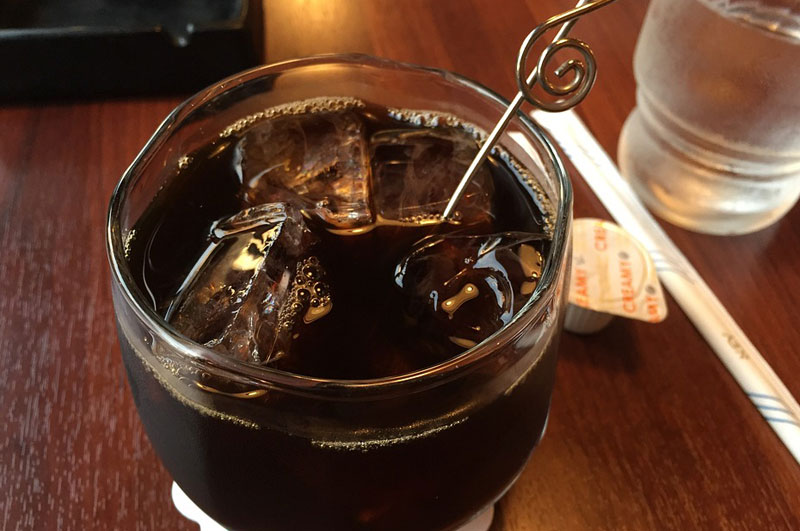 In every region, there is a different name for this coffee.

It is actually a cup of coffee with a shot of espresso. 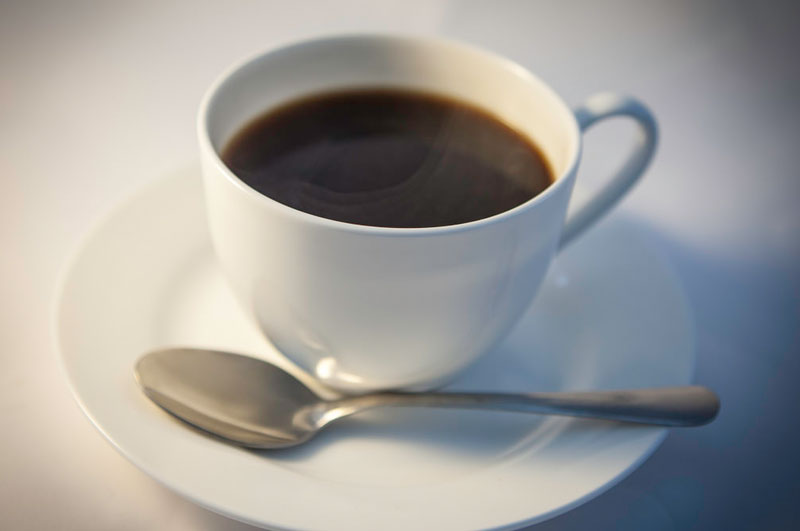 To make black eye coffee add ¼ cup of espresso and brew coffee keeping them 4:1 in a ratio.

You may like: 10 TV Chefs That Have Influenced the Way, You Cook

This particular type of coffee originated from Hong Kong.

It’s a mixture of coffee and tea. This drink is very popular in China and Hong Kong.

Both Australia and New Zealand claim that this particular type of coffee has been originated in their continent.

It’s known to be invented in 1990s. Its base is espresso and Flat white coffee is similar to café au lait and latte. 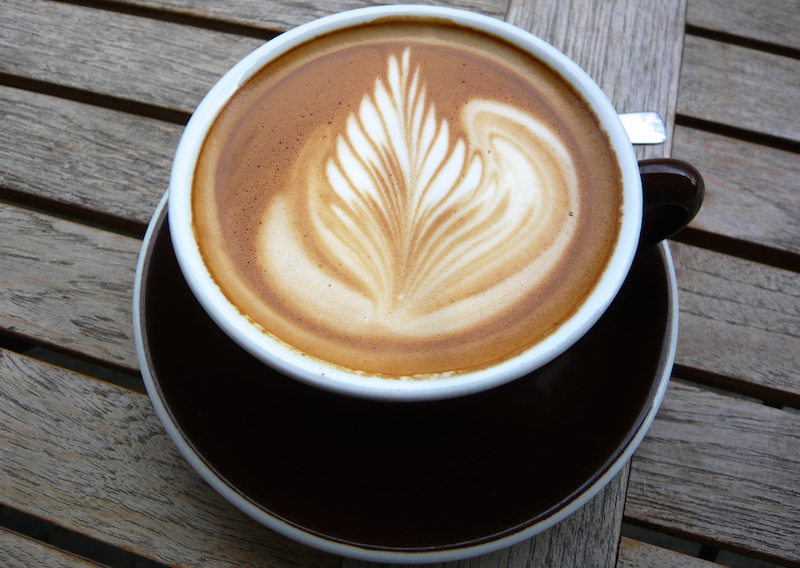 Add a single or double shot of espresso in a cup, then add steamed milk or milk foam over it and serve!

Good Reads: Top 10 Easy Salad Recipes From Around the World

Its origin is Italy and it’s a drink based on espresso with hot milk and added chocolate. 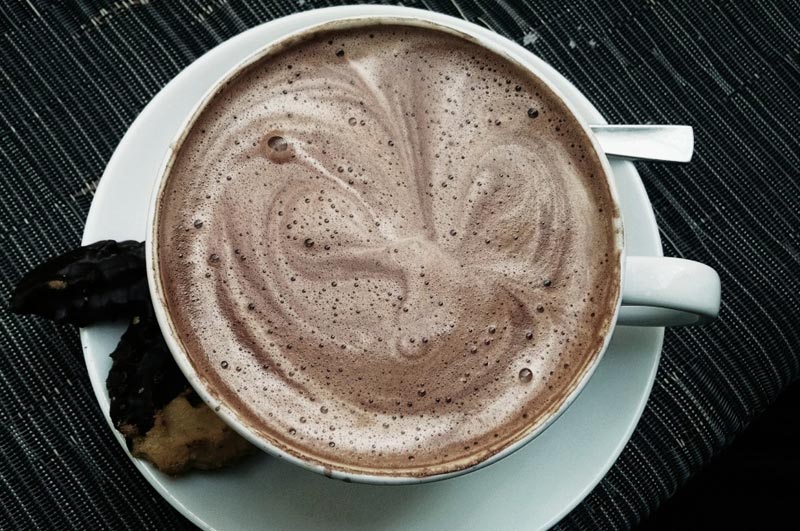 It’s originated from Italy and it is a kind of dessert.

A vanilla scoop topped with hot espresso and viola, you have an Affogato. 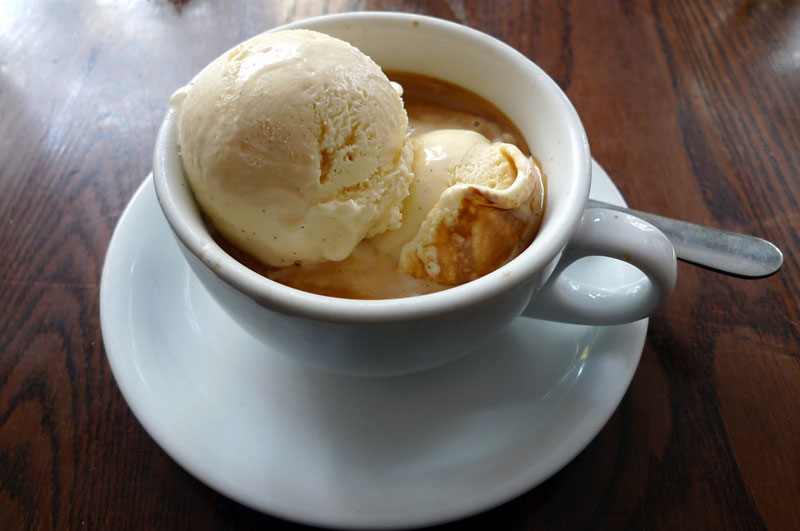 Breve is actually the American version of a latte. It is made by mixing half and half milk and cream with espresso. 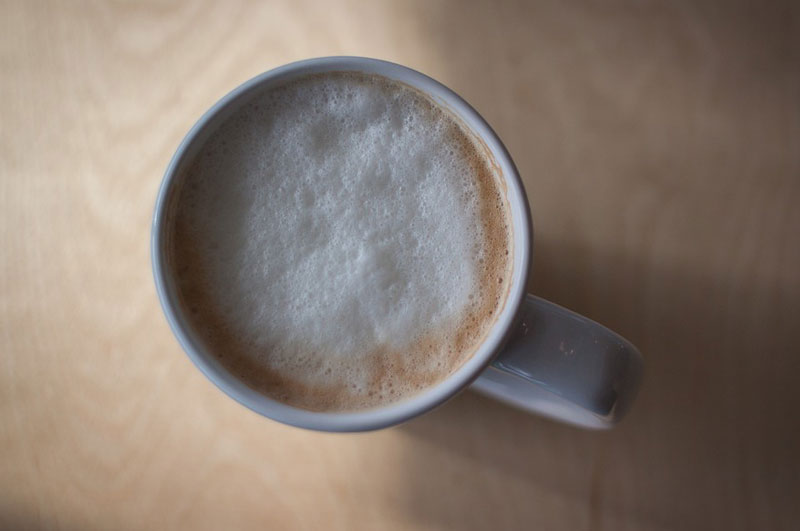 Add ½ cup of espresso in a cup and ½ cup of steamed half and half, then pour milk foam on top and enjoy!

Café Au Lait’s place of origin is France. It is a mixture of coffee and hot milk.

In its different variations, steamed milk or scalded milk is used.

If you want to make it at home, you can use heated milk and dark coffee. 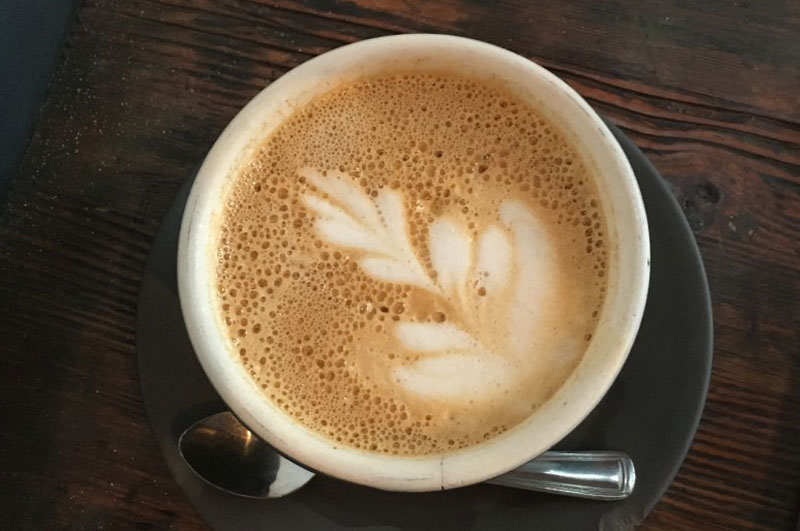 Take a cup and add ½ cup of espresso in it ½ cup of steamed milk and enjoy a perfect cup of coffee!

Don’t forget to try these different types of coffees from all around the world at your home and do share your experience with us in comments below. 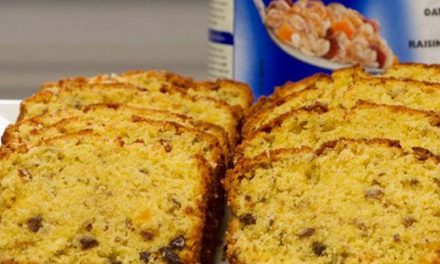 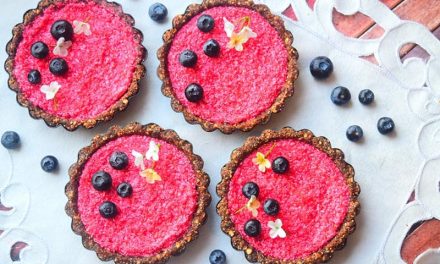 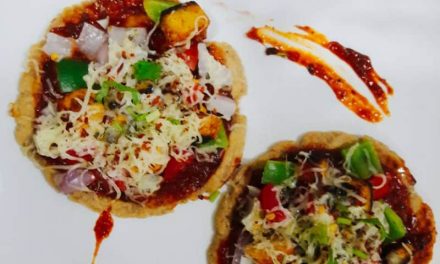 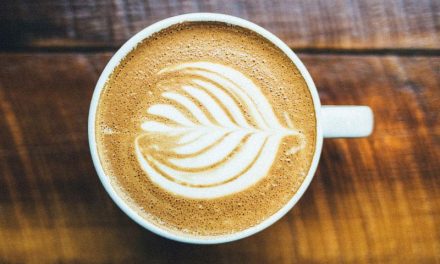