Food Wiki : What is Corned Beef? 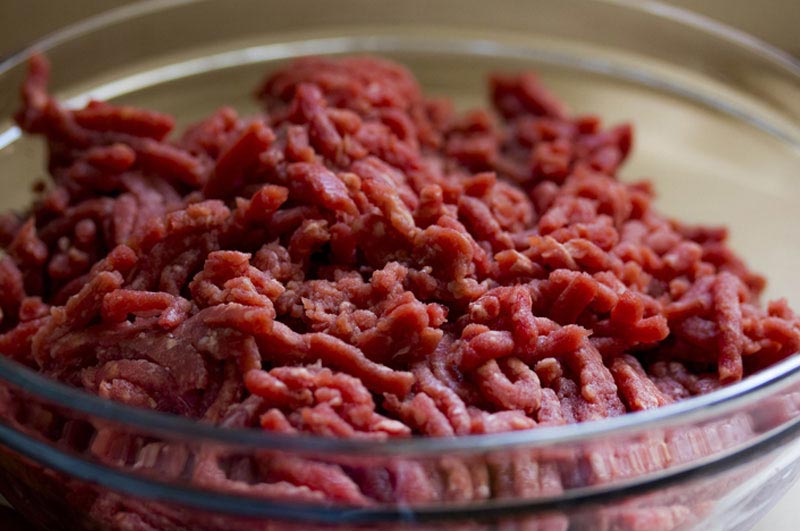 Corned beef is a salt-cured beef product. The term comes from the treatment of the meat with large grained rock salt, also called “corns” of salt. It features as an ingredient in many cuisines. Beef cured with salt only has a grey color and is sometimes called “New England corned beef”. Often sugar and spices are also added to recipes for corned beef.

It is a preparation in which a cut of beef, traditionally the brisket, is cured in a brine solution along with various seasonings, and then slowly simmered until it’s tender and flavourful.

Brisket is a good cut of beef to use for making corned beef because it has a nice fat content. Beef round, on the other hand, it much leaner. So it just depends on your preference. The higher fat content of brisket will produce a moister corned beef. 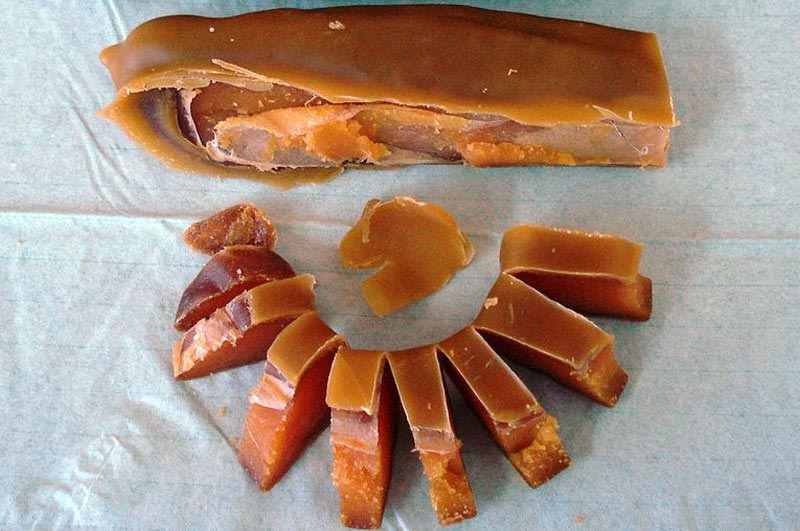 Food Wiki : What is Bottarga? 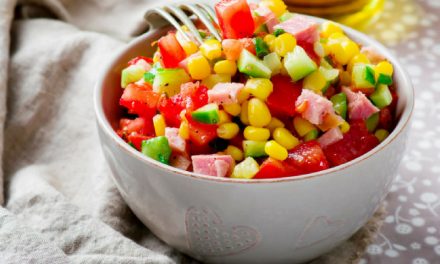 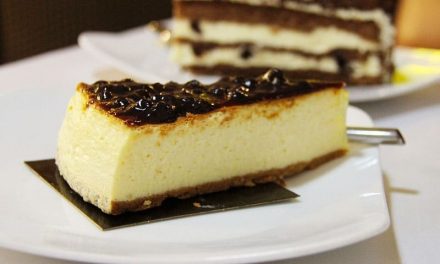 Food Wiki : What is Chocolate Cheese? 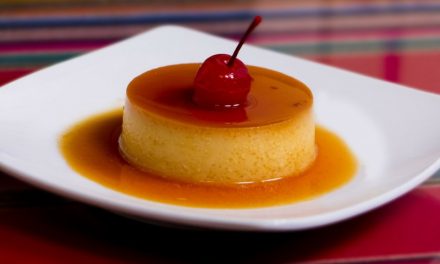