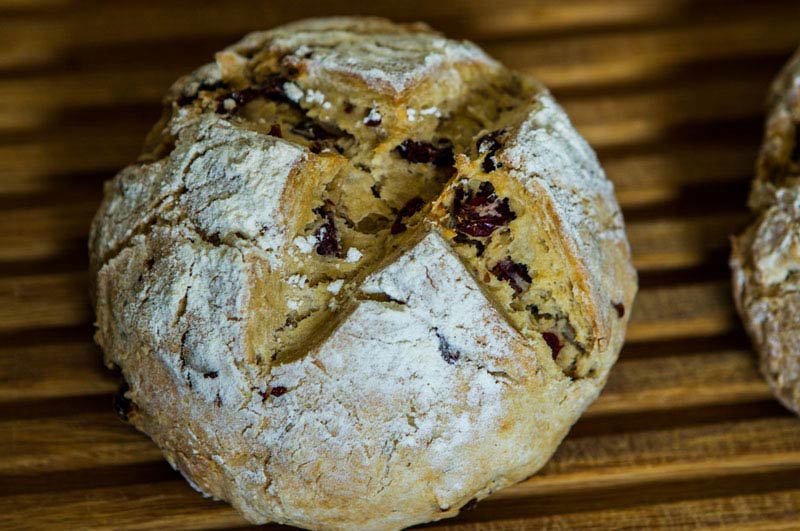 Bicarbonate of soda was first was introduced to Ireland around the 1840s. This Irish classic quick bread owns a flavour that makes its consumer travel into the old history.

Like many of the best bread in the world – Irish Soda Bread is a traditional product of a country, it was made with only the most basic of ingredients: flour, baking soda (used as a leavening agent instead of yeast), soured milk to moisten and activate the soda, and salt. Before baking, a cross was cut on the top with a knife, to ward off the devil and protect the household.

Soda bread is shaped in different shapes based on the region of Ireland in which it is being prepared. In the Southern regions it is shaped and baked as a round loaf with a cross marked on top. In the Northern regions of the country, the soda bread is flattened into a round disc and divided into four equal triangular shapes; each triangle is then cooked on a flat griddle. This method of cooking the soda bread is very quick, ideal for when unexpected guests arrive for a bit of banter. The traditional service of the bread is for a section to be broken off, the piece then split and buttered warm.

It is a good old fashioned soda bread with just the basic ingredients. Buttermilk gives this crusty loaf a good flavour. It is really amazing recipe as all-time favourite. 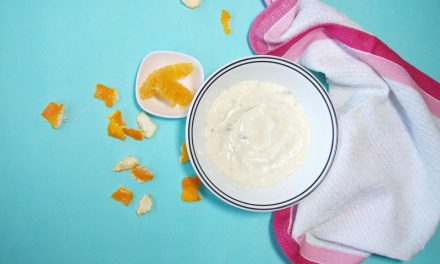 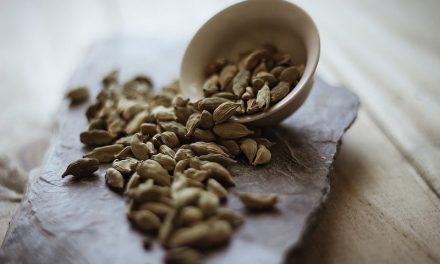 Health Benefits of Cardamom Pods – Beyond the Rich Aroma 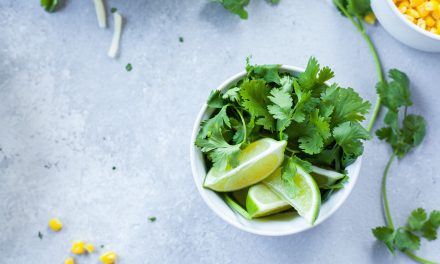 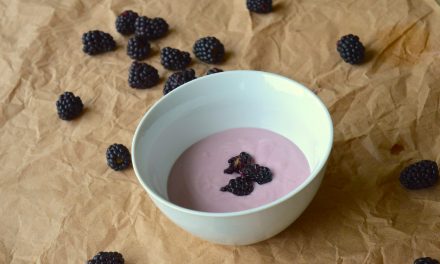