Food Wiki : What is Wholemeal Bread? 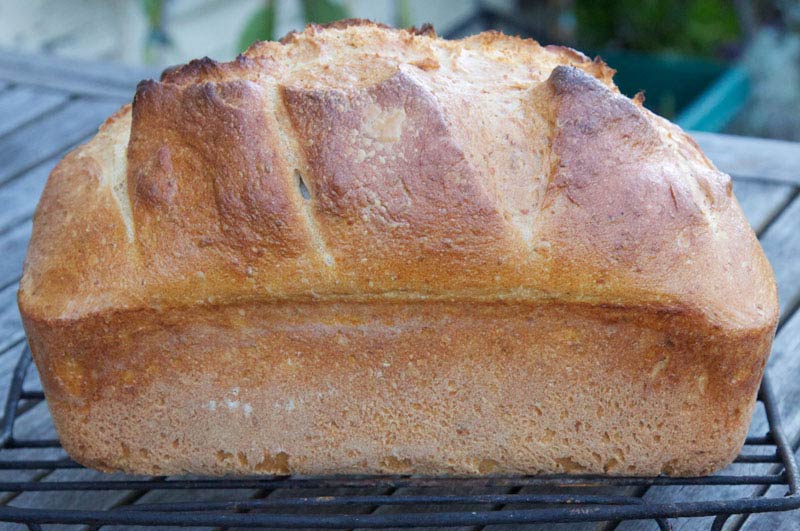 Wholemeal Bread is also known as Wholewheat or Wholegrain bread. It is made using unrefined wholegrain flour. The term “Wholemeal” is used in UK and “Wholegrain” and “Wholewheat” terms are used in US.

It is a type of bread made using flour that is partly or entirely milled from whole or almost-whole wheat grains. It is one kind of brown bread. Some varieties of whole-wheat bread are traditionally coated with whole or cracked grains of wheat, though this is mostly decorative compared to the nutritional value of a good quality loaf itself.

Wholegrains are healthy because they are rich in protein, fibre, B vitamins, and essential minerals such as calcium and phosphorous. As per some scientists, they are rich in antioxidants. The antioxidants may be bound with fibre, aiding absorption. Your best bet is to get bread that uses a mix of wholegrains, such as barley, millet, rolled oats or rye, advises dietitian Vidya Bhat of Nutrition Network Services.

For a healthy digestion, go for rye bread. In a research of people who were easily constipated, those who ate about six slices of wholegrain rye bread for three weeks had easier, more frequent bowel movements than those who ate white bread or took a laxative. A compound found in rye may enhance the growth of beneficial bacteria in your colon. Still, rye bread in lesser quantities may provide digestive health, too, as per a lead author and researcher. 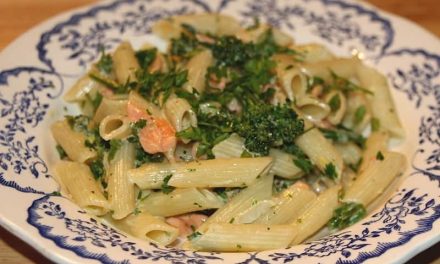 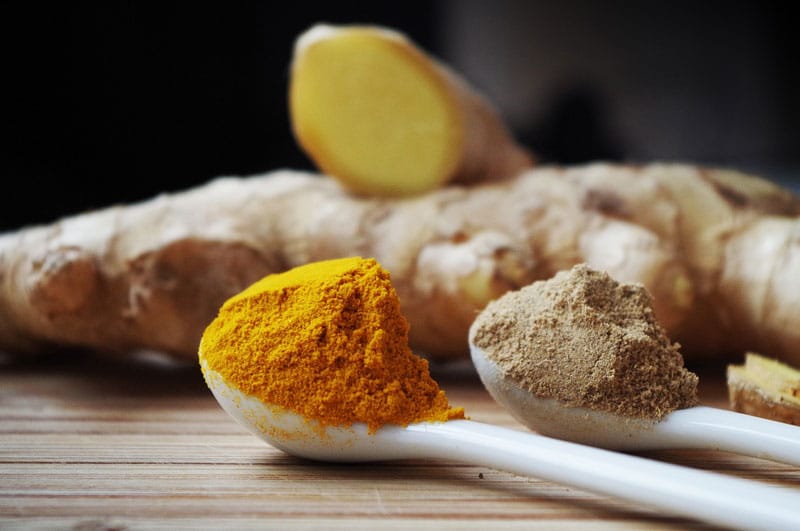 Food Wiki : What is Ground Ginger? 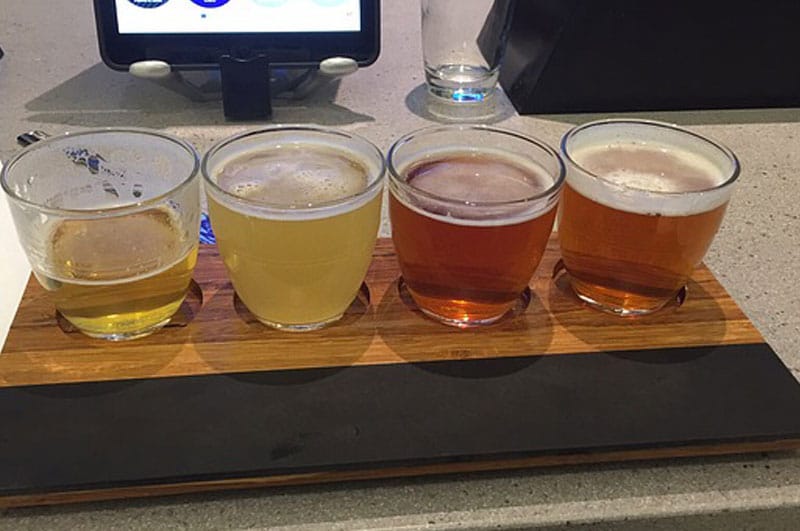 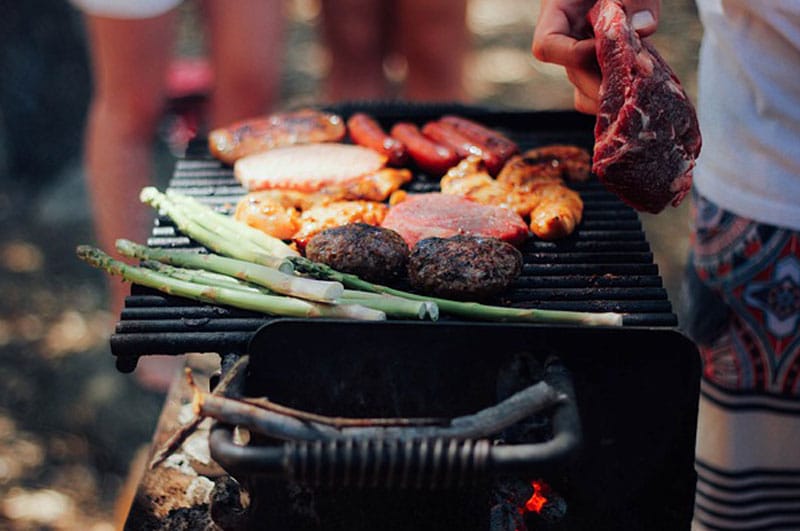 Food Wiki : What is Barbacoa?