Food Wiki : What is Gluten? 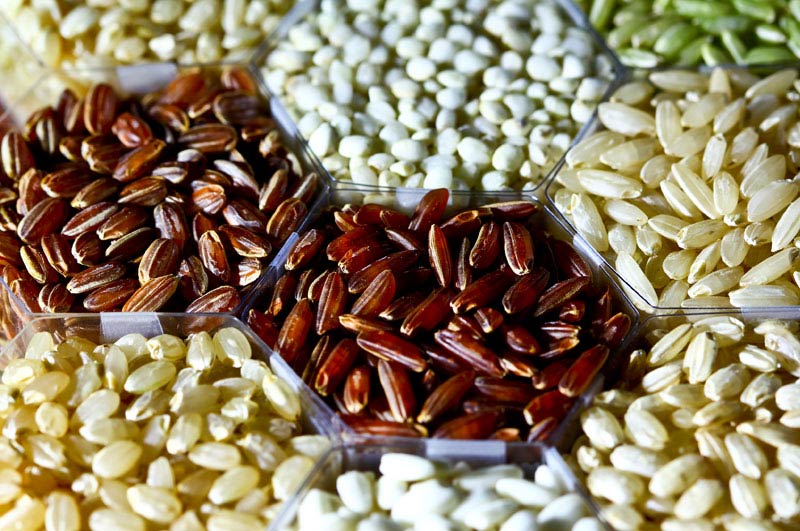 Gluten is a general name for the proteins found in wheat, rye, barley and triticale – a cross between wheat and rye.

Gluten helps foods maintain their shape, acting as a glue that holds food together. Gluten can be found in many types of foods, even ones that would not be expected.

The two main proteins in gluten are glutenin and gliadin. Gliadin is responsible for most of the negative health effects.

When flour is mixed with water, the gluten proteins form a sticky network that has a glue-like consistency.

This glue-like property makes the dough elastic and gives bread the ability to rise when baked. It also provides a chewy, satisfying texture.

If you can tolerate gluten then it’s okay. However, it can cause problems for people with certain health conditions. This includes celiac disease, gluten sensitivity, wheat allergy and some other diseases 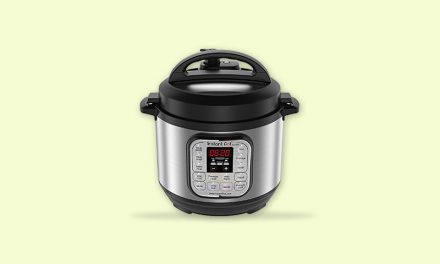 No, Your Instant Pot Isn’t Going to Melt 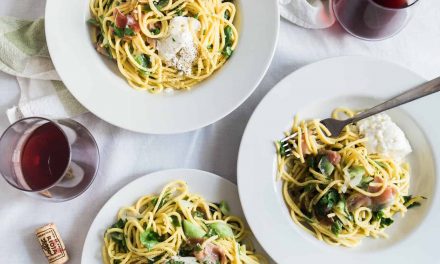 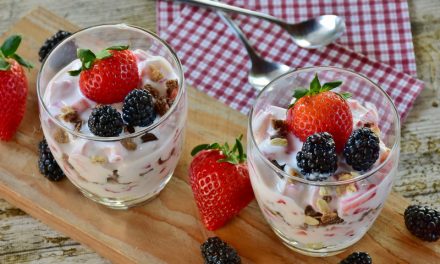 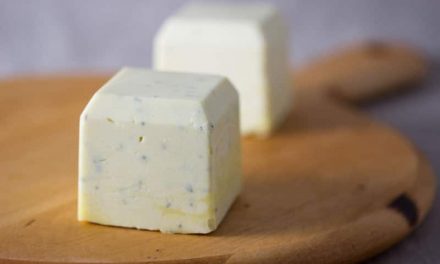