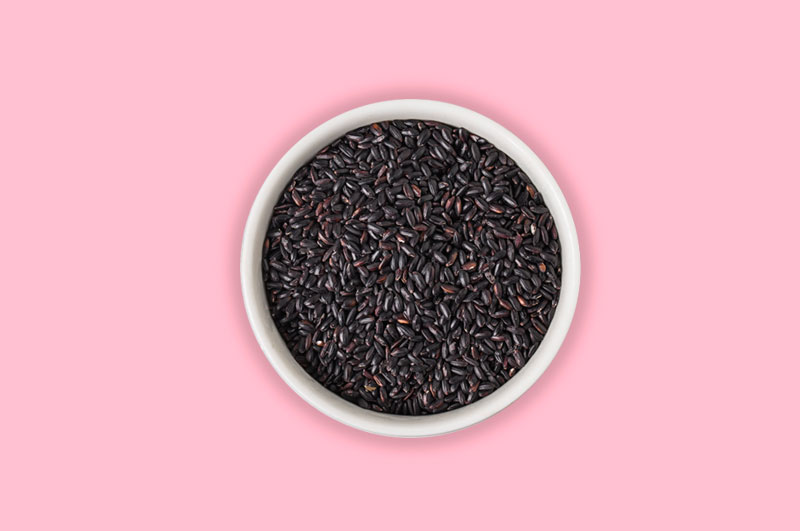 What is Black Rice?

Black rice which is also known as forbidden rice or purple rice, which is rare in the food world. Some of its varieties include Indonesian black rice and Thai jasmine black rice. That dark color of rice is due to an excess of anthocyanin, a powerful antioxidant that’s the culprit for most darkly colored plants.

Forbidden rice or purple rice is also known as Chak-hao in Manipur which is an Indian state. They made desserts from black rice and served at major feasts. It’s occasionally called “emperor’s rice” or “forbidden rice” for that very reason: Oral history suggests that only the richest of the rich were able to afford the delicacy. Best way to eat black rice is making desserts from it because its natural flavor is rich and sweet. Other then dessert it is suitable for traditional Chinese black rice cake, bread, and noodles.

These are the few benefits of black rice which are rare and healthier than most other closely related rice varieties, 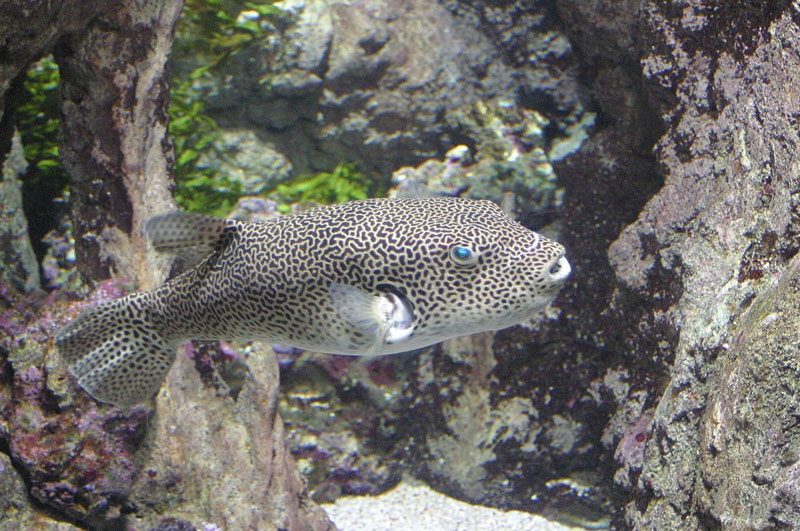 Food Wiki : What is Fugu? 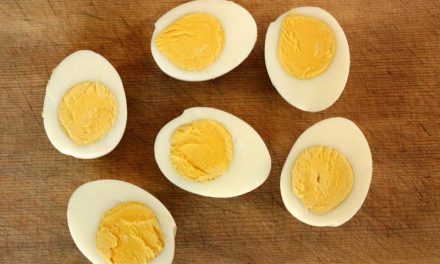 Recipe : How To Make Hard Boiled Eggs With Easy To Peel Shells 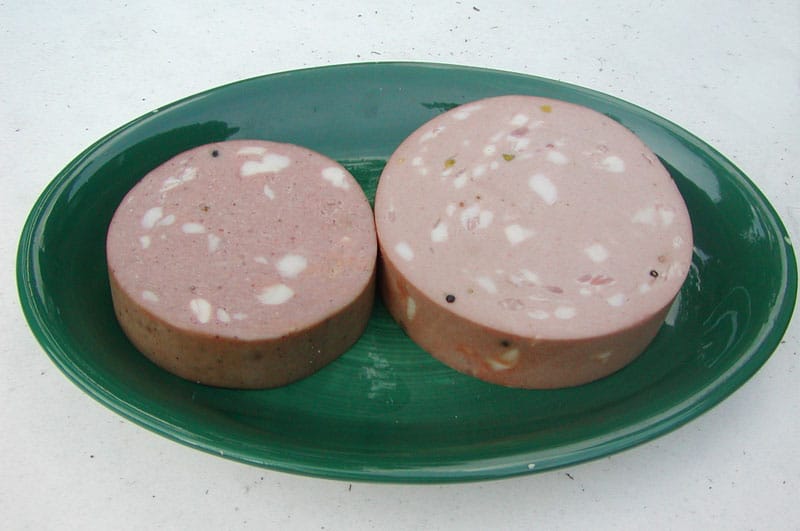 Food Wiki : What is Mortadella?